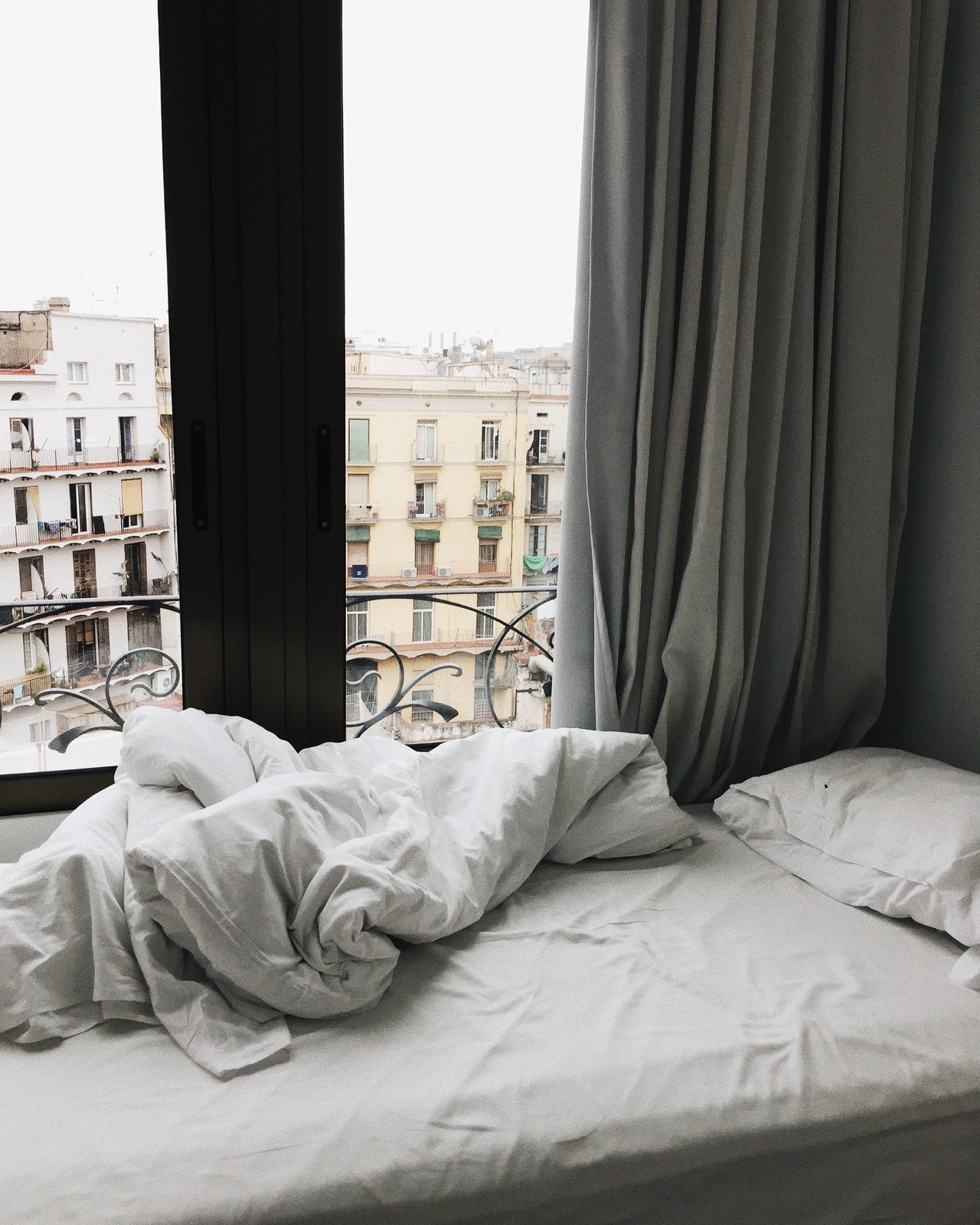 Ways to Put a Cover on Duvet

Like your Mattresses & Pillows, your duvets need to a protector too and duvet covers have proven to be the easiest to handle bedding options.

The duvet covers add a new appearance to your bedroom and are also meant to protect the duvet from getting dirty as it is difficult to wash a duvet.

The covers are machine washable and are easy to store as they are foldable and fit even in small spaces.

Although maintaining a cover for a duvet is easy but putting on duvet covers is not easy as it is to put covers on our Mattresses & Pillows.

How to put a cover on a duvet?
Duvet tends to be all puffy and fitting that thing in through a small opening can be a challenging task sometimes.

Though there are certain ways that can make this entire process easy for you. Let’s take a look at those methods:

The Traditional Way:
In this method, neatly spread the duvet on a flat platform and turn the cover inside out.

After this just adjust the duvet into the cover by shaking. Just hold any two adjacent ends of the duvet and cover tightly so that the rest of the cover gets adjusted properly on the duvet.

Once the duvet enters the cover completely, close the opening that is present at the end of the cover.

The Rolling Method:
Like the previous method, turn the cover inside out. Spread the cover on a flat surface.

Now, spread the duvet above the cover such that the ends of both are in sync.

In case of any kind of fasteners on the corner of your duvet or its cover, keep in mind to attach them.

Once done, slowly rotate the duvet and the duvet cover evenly from the top to bottom end of the surface on which it is spread to make a roll.

When done, use your hands to invert the cover by grabbing the rolled side portion of both the duvet and its cover.

Flip the cover over the duvet such that the side meets the side and the corners meet the corner.

Then unroll the duvet and its cover and close the openings of the cover using the button or zippers whatever present.